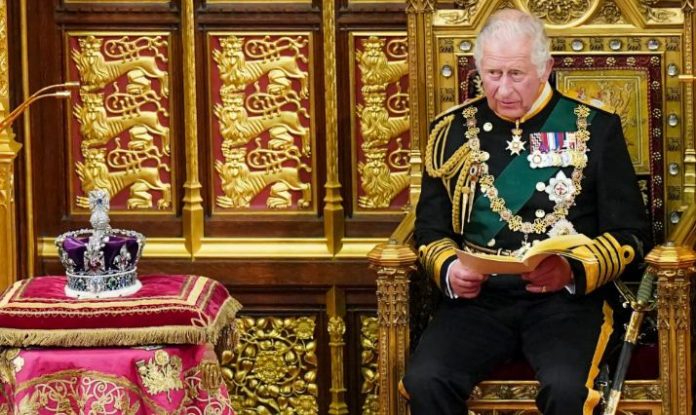 The coronoation has not happenedd, but with the death of Queen Elizabeth II, the throne and title immediately passed to Prince Charles. This process did not need a ceremony. Charles is the former Prince of Wales.

However, before the formal coronation, there remain a number of practical – and traditional – steps which he must go through to be crowned King.

He will be known as King Charles III. That was the first decision of the new king’s reign. He could have chosen from any of his four names – Charles Philip Arthur George.

He is not the only one who faces a change of title. Prince William and his wife Catherine are now titled Duke and Duchess of Cornwall and Cambridge, and the king has conferred on them the title of Prince and Princess of Wales.

There is also a new title for Charles’ wife, Camilla, who becomes the Queen Consort – consort is the term used for the spouse of the monarch.

Formal ceremonies: Charles was officially proclaimed King on Saturday at St James’s Palace in London, in front of a ceremonial body known as the Accession Council. This council is made up of members of the Privy Council – a group of senior MPs, past and present, and peers – as well as some senior civil servants, Commonwealth high commissioners, and the Lord Mayor of London.