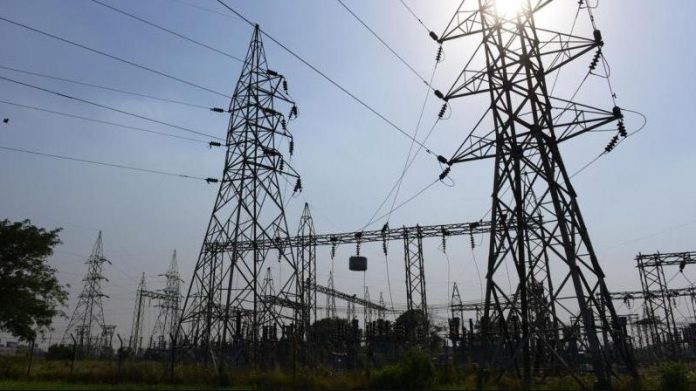 A private intelligence firm has reported that Chinese state-sponsored hackers have targeted Indian electricity distribution centres near Ladakh over the last eight months. The report, prepared by Recorded Future and released on April 6, creates another flashpoint between the two nations following the military standoff that exists.

According to the report: “In recent months, we observed likely network intrusions targeting at least seven Indian State Load Despatch Centres (SLDCs) responsible for carrying out real-time operations for grid control and electricity dispatch within these respective states. Notably, this targeting has been geographically concentrated, with the identified SLDCs located in North India, in proximity to the disputed India-China border in Ladakh.”

The report added that the attacks had taken place between August last year and March this year, as per media reports. The investigation found the data passing in and out of Indian Load Despatch Centres to the Chinese state-sponsored command and control servers spread across the world.

The intelligence firm, considered to be among the world’s largest with a specialisation in identifying threats from state-sponsored hackers, says the Chinese attackers were trying to gather information surrounding critical infrastructure systems.

Last month, India said ties with China could not be normal until their troops pulled back from each other, but Beijing struck a conciliatory note during a meeting of their foreign ministers in New Delhi.