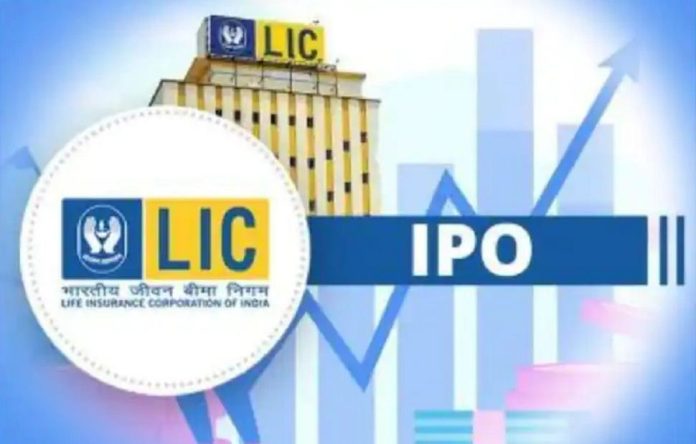 The Life Insurance Corporation (LIC) IPO is over. The issue has been has been oversubscribed and the government’s target of raising Rs 20,500 crore by selling 3.5 per cent of its stake in the country’s largest insurer has been met. The share sale opened on May 4 and closed on May 9, while allotments will be done tomorrow (May 12) and shares will be credited to the demat accounts on May 16. The listing is on May 17.

So far so good, but what happens thereafter is in the realm of the improbable. This part is important, because the company has to flourish under its new owners when the government releases more shares relinquishes responsibility. At this point, recent news seems to have created a bit of a haze, with its grey market premium, well before listing, turning negative.

The fall has been steep. The peak of the premium was Rs 95 a share. It has now plummeted to a negative Rs 15 apiece. Why has this happened? The overall atmosphere of markets in the country can be blamed to an extent. The observations made by traders and investors during the IPO process proved not too exiting. What was evident was that despite the over-subscription, the overall response can be categorised as less than effervescent. The reaction of foreign investors was lukewarm, and the IPO was subscribed mostly by retail and domestic institutional buyers. Of course, there was government pressure for this.

A media report quotes a source on the share prices as follows: Peak premium (grey market premium) was at Rs 93-95, slipping to between Rs 8 and Rs 10 a share on May 5, showing extreme volatility on May 6 and 10, but sellers were more. Then it slipped to negative Rs 15 a share on Wednesday. It has not helped that the US Fed and the RBI have revised rated upwards and more control to reduce liquidity in the market is in sight. Governments have inflation to control.

Brokers believe that the IPO was “reasonably priced” and everybody knows that LIC shares are meant to be hoarded, given the reputation of the company. But even this price seems a tad high today. There could be some selling pressure post listing. Wait a while for the market to throw up a true pricing before delving in to buy.

3 Chinese astronauts back on Earth after 6 months in space