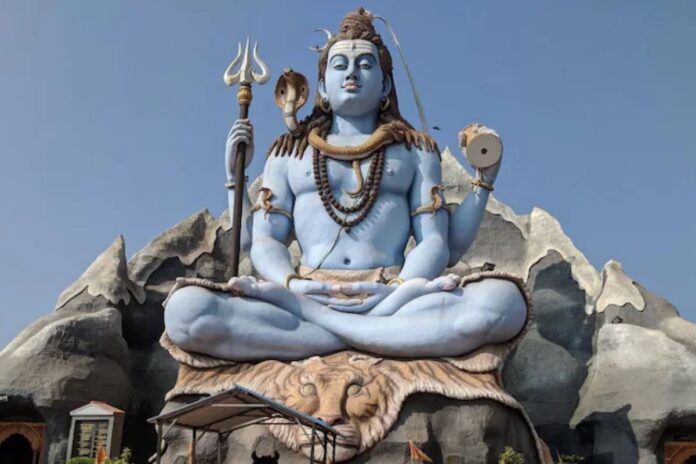 Maha Shivratri, also known as the ‘greatest night of Lord Shiva’, will be celebrated across India on Tuesday. This is one of the most auspicious festivals for the devotees of Lord Shiva. The festival is observed on Chaturdashi Tithi Krishna Paksha (fourteenth day during the waxing phase of the Lunar cycle in the Phalguna month as per the Purnimanta calendar or Magha (as per the Amavasyant calendar).

On this auspicious day, devotees worship Lord Shiva and observe a day-long fast, and the puja is observed during midnight. Devotees also pay an ode to Mahadev and seek his blessings.

Lord Shiva embodies Purusha(mindfulness), whereas Maa Parvati has a persona of Prakriti (nature). With the union of both consciousness and energy, it facilitates creation.

As per Hinduism, Lord Shiva on this night, Lord Shiva performs his heavenly dance of preservation, creation, and destruction, also known as ‘tandav’.

On this day, Devotees observe a day-long fast, and pujas are performed in Shiv temples across the globe. Devotees usually offer milk to the Shiv ling and pray for moksha. Apart from that, devotees offer prayers the whole night and also chant mantras in praise of Lord Shiva. Women also pray to get blessed with a good husband and a happy married life.

It is believed that Maha Shivratri fast reminds devotees that pride, ego, and falsehood will only lead to one’s downfall.

Aries must keep a positive mindset