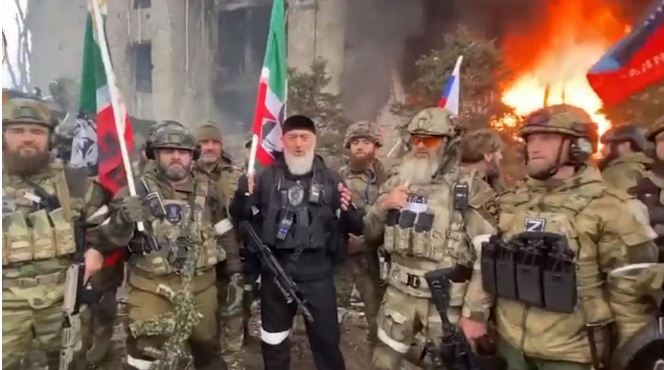 Some Ukrainian fighters were clinging to their last posts in Mariupol on Friday after Russian President Vladimir Putin claimed victory in the biggest battle of the war, declaring the port city “liberated” following weeks of relentless bombardment, reports agencies.

The United States, however, said it believed Ukrainian forces still held ground in the city. Putin ordered his troops to blockade a giant steel works where the Ukrainians are said to be holding out, having refused an earlier ultimatum to surrender or die. Ukraine said Putin wanted to avoid a final clash with its forces in Mariupol, as he lacked troops to defeat them. But Ukrainian officials also appealed for help to evacuate civilians and wounded soldiers.

In a televised meeting at the Kremlin, Putin congratulated his defence minister and Russian troops for the “combat effort to liberate Mariupol” and said it was unnecessary to storm the industrial zone containing the Azovstal steel plant.