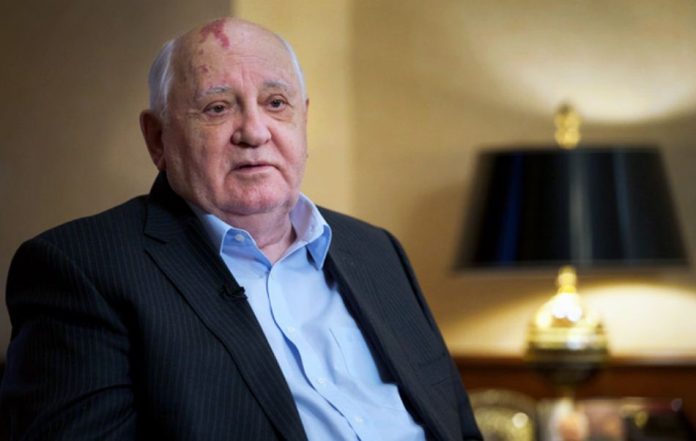 Mikhail Gorbachev, whose constant efforts as leader of the erstwhile Soviet Union not only ended the Cold War but also crashed the Soviet Union as a whole, has died at the age of 91. He was the last supreme leader of the powerful Soviet Union. This has been reported by Russian news agencies.

“Gorbachev died this evening after a serious and long illness,” the Central Clinical Hospital in Moscow said late on August 30, as quoted by the Interfax, TASS and RIA Novosti news agencies. Gorbachev led the Soviet Union from 1985 until its collapse in 1991.

The dissolution of the Soviet bloc marked by Gorbachev’s resignation that year ended the Cold War and years of confrontation between East and West, freed Eastern European nations from Soviet domination, and established the modern Russian state.

Born into a farming family in southern Russia, Gorbachev rose through the ranks of the Communist Party to become general secretary in 1985.

At the age of just 54, and the first leader from the post-Stalin generation, Gorbachev introduced a series of reforms that he hoped would reinvigorate the USSR and address its weaknesses.

Gorbachev won the 1990 Nobel Peace Prize for his role in ending the Cold War, but many in Russia see him as responsible for the collapse of the Soviet Union and the social and economic crises that enveloped the country in the early 1990s.