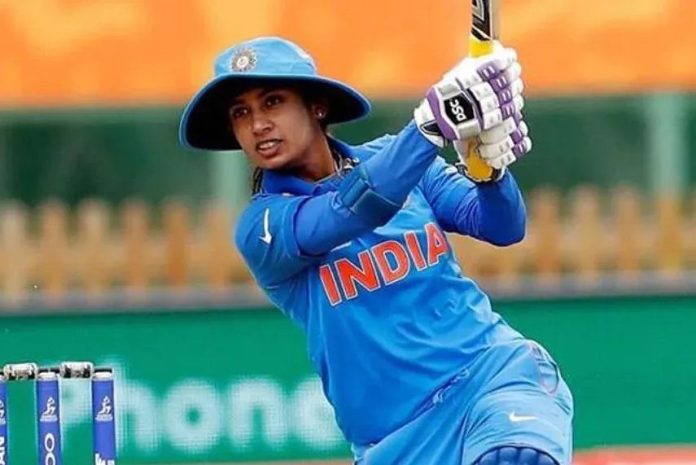 India veteran and multiple awardee cricketer Mithali Raj announced today (June 8) that she is retiring from all forms of international cricket. This draws to a close her illustrious career of nearly 23 years.

Mithali Raj released a statement on social media on Wednesday, saying: “Thank you for all your love & support over the years! I look forward to my 2nd innings with your blessing and support. I set out as a little girl on the journey to wear the India blues as representing your country is the highest honour. The journey was full of highs and some lows. Each event taught me something unique and the last 23 years have been the most fulfilling, challenging and enjoyable years of my life.”

She captained the side to two 50-over World Cup finals.

Mithali, a right-handed batswoman, will go down in history for her incredible run-scoring feats, including a record 7,805 runs to date in ODI matches, She has scored seven centuries and a record 64 fifties in her ODI career.