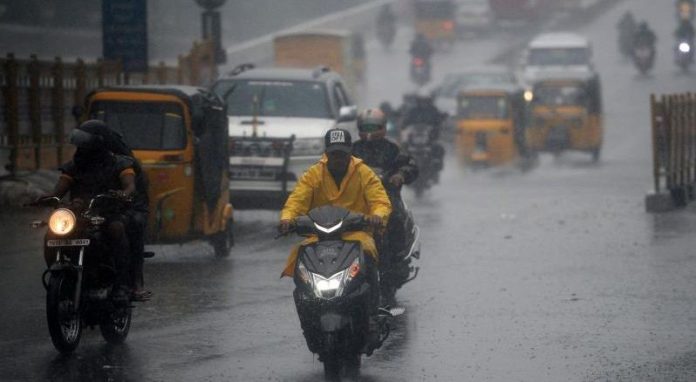 The intense heat wave raging across parts of north India may not abate soon enough. The monsoons may have arrived on the Kerala coast a few days before schedule, but rains were deficient and this trend is set to continue. Hence Delhi, UP and other regions may not receive rainfall, or enough of it, till way past the June 30 timeline.

The monsoon onset remained subdued. Between June 1 and June 3, the country is deficient by 35%, as per official reports.

After entering Kerala coast on May 29, progress of the southwest monsoon has been slow and is expected to pick up pace from June 17, a senior official with the ministry of earth sciences said on June 3.

The southwest monsoon is making slow progress over Kerala after arriving three days ahead of its scheduled date, weather bureau data show.

Rainfall in the southern state, the first port of call for the monsoon, has been deficient by over 50% compared with the average in the first few days of onset, the regional meteorological department in Thiruvananthapuram said on June 5.

The Skymet Weather team points out that the monsoon may remain behind schedule for the western state of Maharashtra. The central parts of the country including Chhattisgarh, Odisha and East Madhya Pradesh may also experience delays for their first monsoon showers.

Although Delhi and neighbouring regions in the north are normally hit with monsoons between June 25 and 30, they may have to wait another month for more continuous rainfall.

Rainfall has been low because there was no active weather system that boosts monsoon activity. “The monsoon has not reached its active mode yet. There hasn’t been any active weather system and no strong winds, because of which we are only seeing light rain in the state,” said an official of the Met Department.

Horoscope: A week of changes for Sagittarius