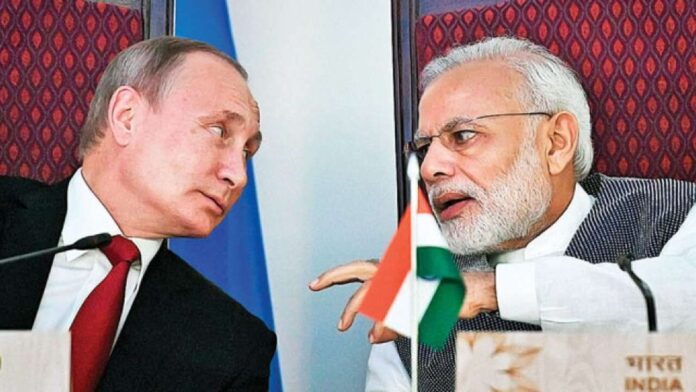 Indian Prime Minister Narendra Modi on February 24 had a telephonic conversation with Russian President Vladimir Putin, and appealed for an “immediate cessation of violence” and stressed that India attached the highest importance to the safe exit of its citizens from Ukraine.

A statement from the Prime Minister’s Office said PM Modi called for “concerted efforts from all sides to return to the path of diplomatic negotiations and dialogue”.

He reiterated his “long-standing conviction that the differences between Russia and the NATO group can only be resolved through honest and sincere dialogue,” the statement read.