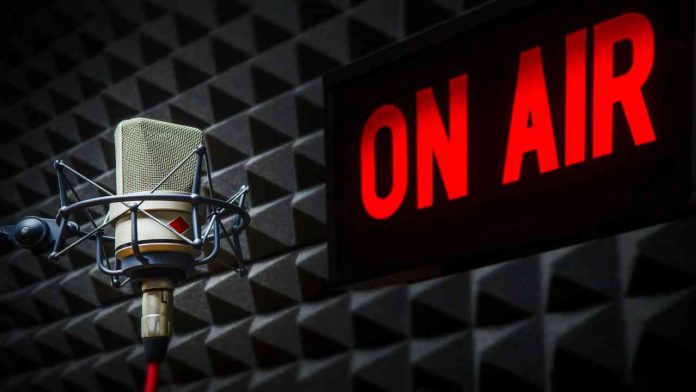 National Broadcasting Day is observed on July 23 in India. The day aims to remind Indian citizens about the impact of radio on our lives.

Akashvani or All India Radio (AIR) is India’s homegrown national radio broadcasting service which reaches millions of homes across the nation. AIR is a division of Prasar Bharati which was previously under government control but is an autonomous body now, set up by an Act of parliament.

Bombay Presidency Radio Club that along with other clubs began radio broadcasting from June 1923 in India. All India Radio began its journey as a private company called Indian Broadcasting Company ltd (IBC), on July 23, 1927. This is the reason why July 23 is celebrated as National Broadcasting Day.