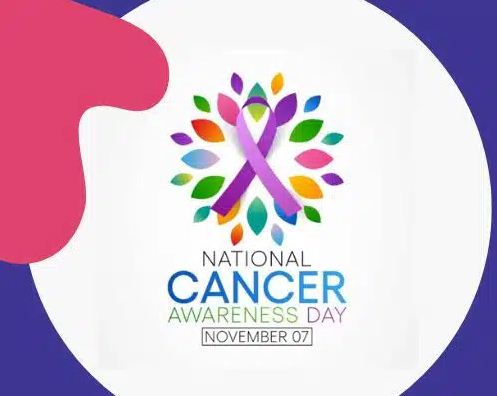 Cancer is a major healthcare concern in India, with nearly 1.1 million cases being reported every year. India observes National Cancer Awareness Day on 7 November every year to raise awareness about early detection and lifestyle choices that increase our risk of cancer.

As far as the history of this date goes, November 7 has been carefully selected because it is also the birth anniversary of Madame Curie, the scientist who discovered radium and polonium, leading to the invention of radiotherapy for cancer treatment. Her work in radioactivity fetched her two Nobel Prizes in the year 1911.

In 1975, the National Cancer Control Programme was launched in India which announced the opening of facilities directed at the treatment of cancer in the country. These facilities were equipped with the right techniques to detect cancer at early stages.

70% of the factors that lead to cancer are preventable. These include chemical and atmospheric pollutants, unhealthy eating habits, a sedentary lifestyle and infections.

For some types of cancers, knowing the symptoms can help you detect your cancer while it is still in the early stages. Early detection allows for a more successful treatment and a much higher chance of survival.