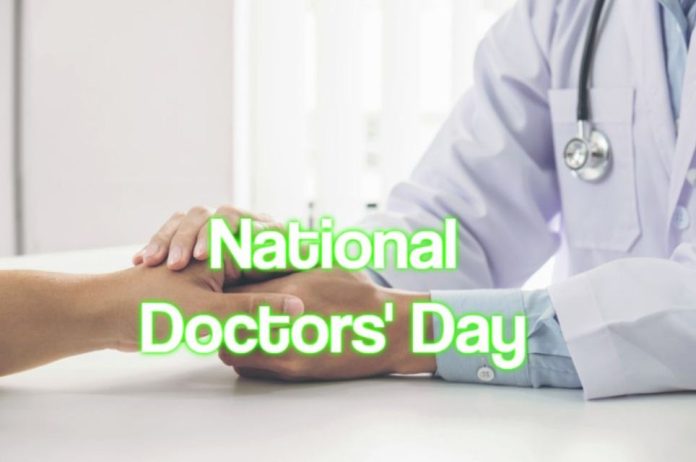 Doctors, also known as physicians, clinicians and medical practitioners, are healthcare professionals who diagnose, advice and treat our illnesses. They save lives using their knowledge of the body and aid those with permanent physical or psychological impairments. For this reason, doctors are considered the most important public servants.

National Doctors’ Day, which highlights the contributions of doctors in society, is celebrated on July 1 in India by the Indian Medical Association (IMA).

The theme for this year’s celebration of National Doctors’ Day in India is “Family Doctors on the Front Line.”

National Doctors’ Day celebrations in India began in 1991 on July 1 to honour Dr. Bidhan Chandra Roy, or B.C. Roy, whose birth and death anniversary, both fall on July 1. B.C. Roy was a famous physician and freedom fighter from West Bengal. He also became the Chief Minister of West Bengal from 1948 till his death in 1962.