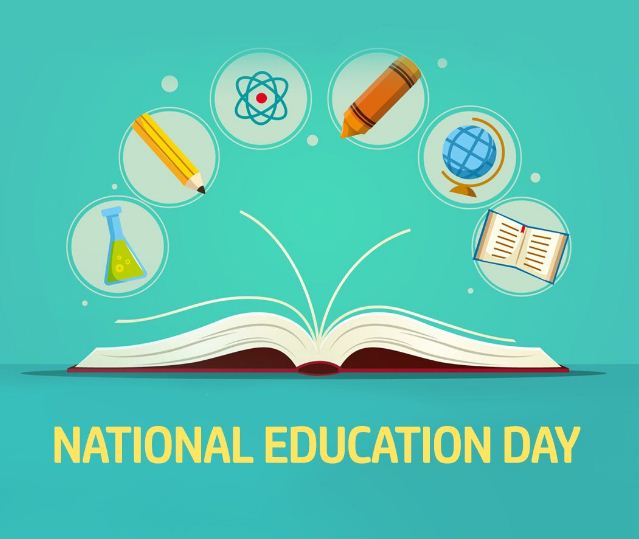 National Education Day is celebrated on November 11 every year to mark the birth anniversary of Maulana Abul Kalam Azad. He served as the first Minister of Education of independent India from 1947 to 1958 in Prime Minister Pandit Jawaharlal Nehru’s cabinet.

Azad was a reformer and a freedom fighter, who committed to building the nation through education. He served as the Minister of Education from August 15, 1947, to February 2, 1958, during which the UGC, AICTE, Kharagpur Institute of higher education, the Secondary education commission and the University education commission were established. Azad also played a major role in the establishment of other significant educational institutes like Jamia Millia Islamia and IIT Kharagpur.

In honour of Maulana Abul Kalam Azad, the Ministry of Human Resource Development announced November 11 as the National Education Day in 2008.

National Education Day is celebrated in schools by conducting various interesting and informative seminars, symposia, essay writing, rallies, etc. Students and teachers come together to raise awareness about the importance of literacy and the nation’s commitment to all aspects of education.