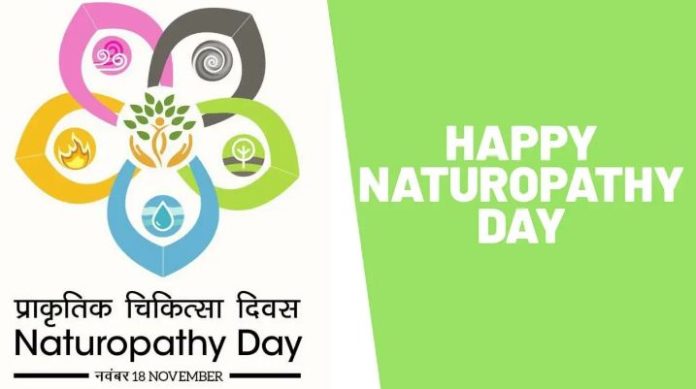 Naturopathy techniques were brought to the United States from Germany in the 1800s. The term naturopathy was coined by John Schell in 1895 and popularized by Benedict Lust, also referred to as the ‘Father of Modern Naturopathy’. He was also credited for spreading the knowledge of naturopathy in the United States in 1992. The naturopathy movement started in Germany and other western countries with the ‘Water Cure System’, also called ‘Hydrotherapy’.

Naturopathy is the oldest healthcare system that combines modern scientific knowledge with traditional and natural medicine. Relying on nature’s healing powers, naturopathy stimulates the human body’s ability to heal itself.