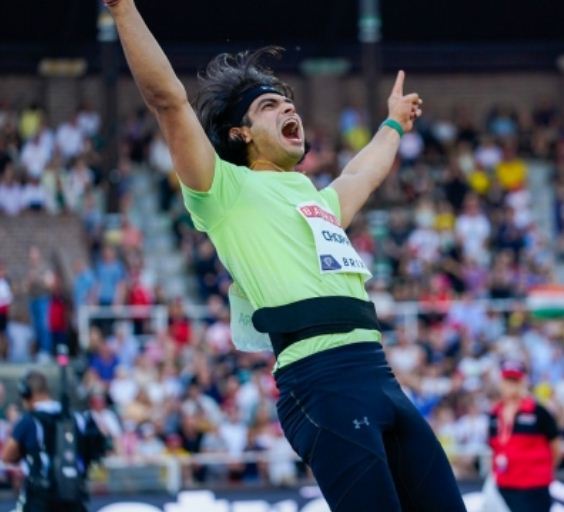 Rohit has also moved ahead, with a best of 80.42m. Meanwhile, Eldhose Pual became the first Indian athlete to qualify for the men’s triple jump final.

Neeraj Chopra expects to breach the coveted 90m mark this year but was not willing to to think about “distance” going into the Worlds. He had set a new national record of 89.94m, just 6cm shy of the 90m mark, the gold standard in the world of javelin throw, at the Diamond League in Stockholm last month en route to a silver medal.

At Oregon, so far, he has yet to reach his potential.