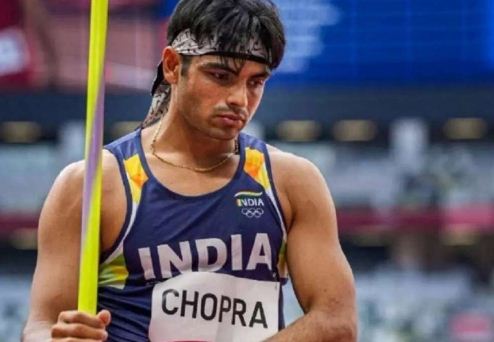 India’s javelin throw ace Neeraj Chopra pulled out of the Commonwealth Games 2022 in Birmingham, UK after failing to recover from a groin injury he suffered during the World Athletics Championships on Saturday(July 23).

Neeraj Chopra, who clinched India’s first silver medal at the world athletics championships, had pulled his thigh muscle during his 88.13m throw that won him a podium finish. He underwent an MRI scan on Monday(July 25) and was advised a month’s rest.

“During the fourth throw, I felt pain in my groin, so I could not give everything in the last couple of throws,” Neeraj Chopra had revealed at the post-event press conference in Oregon.