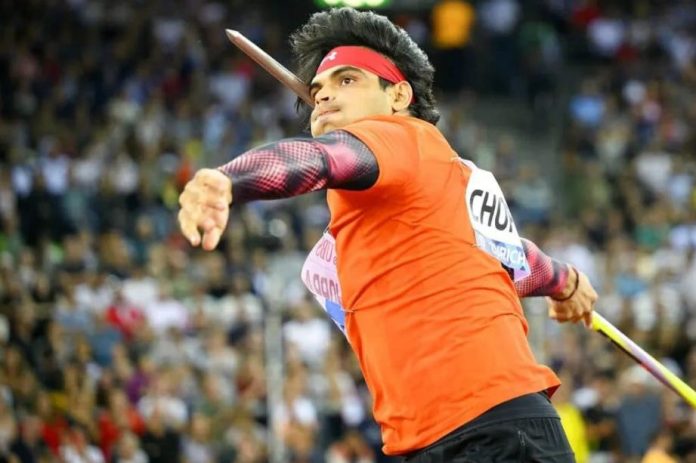 Chopra’s second throw, measuring 88.44m, won him the Diamond League trophy, a first for an Indian.

Competing under overcast conditions, Neeraj Chopra overstepped and fouled in his first try of the night at the Letzigrund Stadium. He followed up his first two throws with 88.00m in his third attempt. Neeraj Chopra recorded 86.11 in his fourth attempt, and 87.00m in his fifth. His last throw measured 83.60m.

At the 2017 Diamond League Final, Chopra had finished seventh with an 83.80m throw among eight finalists. The Indian javelin thrower improved the following year and came in fourth with an 85.73m effort.