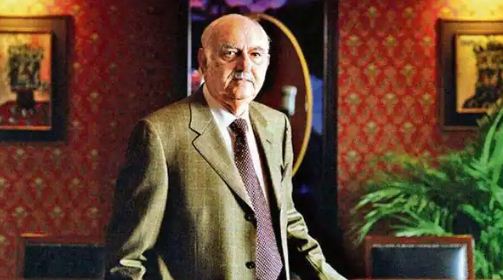 The Shapoorji Pallonji Group is over 150 years old and is one of the largest business firms in India. The main person who has been credited for the success of the group was the reclusive billionaire Pallonji Mistry. In 2016, he received the Padma Bhushan, the country’s third highest civilian award, for his contribution as an industrialist.

He was one of the oldest billionaires India has seen. Born in a Parsi family in Gujarat, according to the latest Forbes data, he had a net worth of over $ 13 billion and a ranking at 143 worldwide.

The Shapoorji Pallonji Group boasts of making several iconic buildings including those of the Reserve Bank of India, CitiBank headquarters in India, SAIL Steel Plant, the JawaharLal Nehru Stadium in Delhi among others.