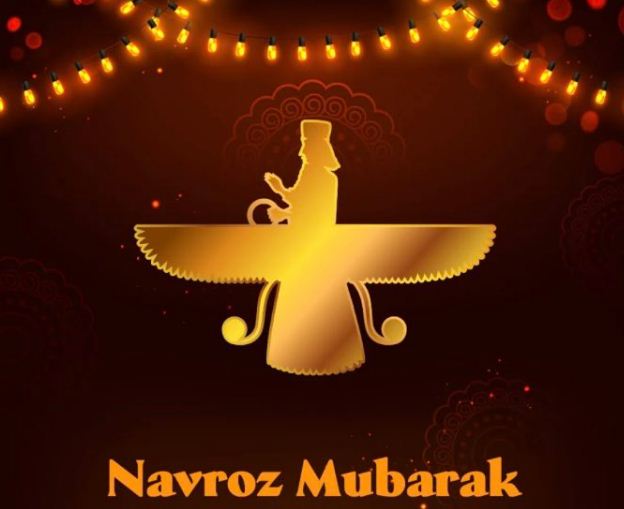 The beginning of Parsi New Year is believed to date back around 3,5000 years ago. This was the time when Prophet Zarathustra founded Zoroastrianism in Persia, Iran nowadays. The day, as per Zoroastrian philosophy, marks the annual renewal of everything in the universe.

The term Navroz finds its association with Jamshed, an ancient Sasanian king who is believed to have introduced the Parsi calendar. Thus, the festival is also called Jamshed-i-Nouroz.