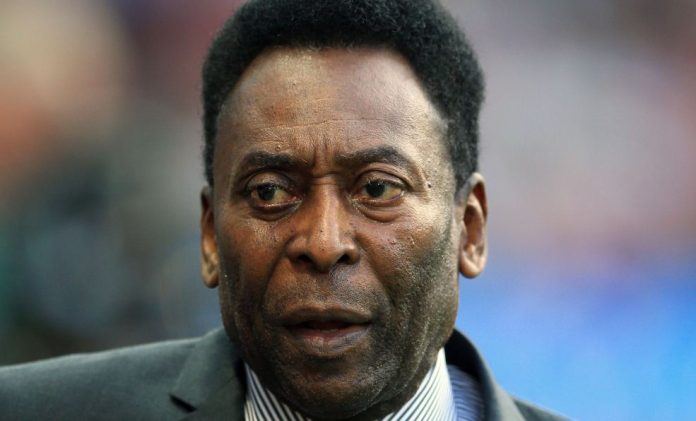 Pele, the king of football, is back in hospital in Sao Paulo since April 18 as part of his treatment for colon cancer. This was revealed by the medical centre that treats him. The clinical condition of Edson Arantes do Nascimento is “good and stable, but will continue undergoing chemotherapy and he should be discharged from hospital in the next few days,” the Albert Einstein Hospital said in a statement.

Pele, the greatest footballer of all time, is the only player in history to win three World Cups (1958, 1962 and 1970). Known in Brazil as “O Rei,” or “The King,” the 81-year-old must go to the hospital at least once a month to undergo check-ups and continue chemotherapy against the colon tumor that was detected last September, according to his family.Before his diagnosis of colon cancer, which led to Pele being hospitalized for a month last year, the former star of Santos and the Brazilian team was hospitalized in Paris in 2019 and transferred to Sao Paulo to have a kidney stone removed.

In 2014, the legendary player with the No. 10 jersey was hospitalized in intensive care due to a urinary tract infection that forced him to undergo dialysis on his left kidney, after the right one was removed in the 1970s due to an injury when he was still a player.

He also had hip problems that limited his mobility and forced him to use a wheelchair.