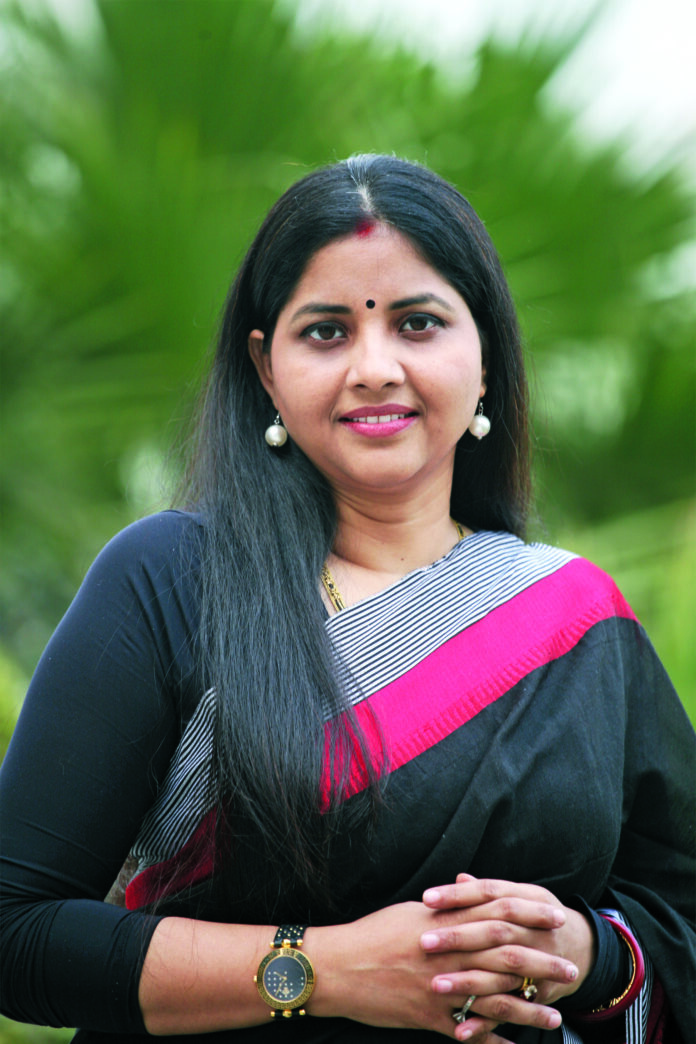 While delivering the 5th Late Shri Lavu Venkateswarlu Endowment Lecture in Vijayawada recently, Chief Justice NV Ramana had made a very special point on the scope of judicial review. He said: “The concept of separation of powers cannot be utilised to restrict the scope of judicial review. This concept only protects bona fide legitimate actions.” This, in itself, can be construed as a position of the judiciary which realises that the separation of powers theory has its own limitations.

If this comment is taken in its spirit and extended to the media world, there can be several good reasons for judicial review, or even strict oversight. The Fourth Estate isn’t what it was meant to be in this country, with the state having had undue influence on what goes into print and what is broadcast. Thereafter, there are pliant media houses that are eager to please the masters and broadcast biased and manufactured content.

In this respect, judicial review can easily be helpful. The judiciary should have the right to suo motu review extreme publications and broadcasts by the media, relating to cases of caste and religion bias and hate speech.

The Chief Justice put forth his view strongly when he said: “The power of judicial review is often sought to be branded as judicial overreach. Such generalisations are misguided. The Constitution created three co-equal organs, namely the legislature, the executive and the judiciary. It is in this context that the judiciary has been given the role of reviewing the legality of steps taken by the other two organs.

“It is a well-known fact that; a popular majority is not a defence for arbitrary actions taken by a Government. Every action is mandatorily required to comply with the Constitution. If the judiciary does not have the power of judicial review, then the functioning of democracy in this country would be unthinkable.” he said.

Democratic values are worth it only when put in practice. Their mere existence in print within the ambit of the Constitution means little. Maybe, in the long run, our freedom of speech issues might have the power akin to First Amendment rights as in the US Constitution. Till then, judicial overreach in clamping down on fake news and biased news must be allowed.

There was once a case about the self censorship of the media. That has not worked, principally because pliant media houses bent over backwards to accommodate government positions that have often been at variance with the very principles on which this democracy has been erected. Such shameful acts not only destroyed the noble profession of journalism, but also brought onto itself incalculable risk, as far as relating to the median public opinion.

We may have left the Fourth Estate beyond the purview of judicial review, but today’s situation demands a certain degree of sanity, and the top court just might provide that.