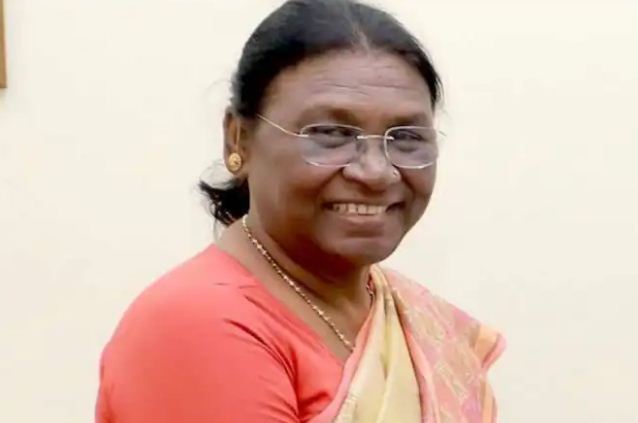 This was announced by the BJP-led National Democratic Alliance (NDA) on Tuesday (June 21). The selection of a woman and a tribal to boot tips the balance somewhat to the NDA, which is short of a majority by just 1.2 per cent of the votes in the electoral college. Considering the changes in Maharashtra at this point of time, this shortfall could easily be overcome.

Murmu, hailing from Odisha, ensures the votes there. Chief Minister Naveen Patnaik’s BJD, Odisha’s ruling party, has 3 percent of the votes. The very fact that the Presidential candidate is from Odisha and that she can become the first tribal President and the second woman in the post assures votes from all tribal leaders, the NDA thinks.

At the same time, though Sinha is a seasoned politician, a former Union cabinet minister and has been critical of all moves by the BJP ever since he quit the party. Logically, he is a good fit for the post, but in Indian politics, emotions play a major role, even if it is the Presidential election.

However, who is Murmu?
Born on June 20, 1958, Murmu is from Odisha’s Mayurbhanj district and comes from a tribal community (Santhal). She has served as the Governor of Jharkhand from 2015 to 2021, but is also a seasoned hand in politics, though starting out as a teacher (where she taught schools without a salary for a long time) before she waded into Odisha politics.

She was elected twice as MLA on a BJP ticket from Rairangpur in Mayurbhanj (2000 and 2009). She has held several key positions within the party throughout her political career.

Murmu was also a national executive member of the BJP’s ST Morcha from 2013 to 2015.

Droupadi Murmu was awarded the Neelkanth Award for the best MLA of the year by the Odisha Legislative Assembly in the year 2007. He has experience in handling ministries like Transport, Commerce, Fisheries and Animal Husbandry in the Government of Odisha.

She started off her political career by winning as a councillor and becoming the vice-chairperson of Rairangpur, Odisha, in 1997. The same year, she was elected the state vice-president of the BJP’s ST Morcha.

Early in life she struggled with poverty in one of the most remote and underdeveloped districts of the country. Against all odds, she earned her Bachelor’s degree in Arts from Ramadevi Women’s College in Bhubaneswar and she served as junior assistant in Irrigation and Power Department between 1979 and 1983.

Later, she also served as an honorary assistant teacher in the Shri Aurobindo Integral Education Centre in Rairangpur.