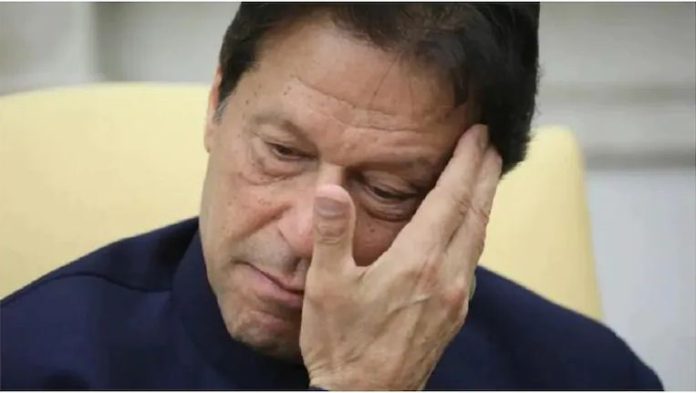 The Pakistan National Assembly has been adjourned till 12:30 pm or 1 pm (Indian Standard Time). The assembly had been convened to conduct the trust vote against Prime Minister Imran Khan and his party.

As Foreign Minister Shah Mahmood started speaking in the House, the Opposition objected. The assembly started at 10 am after the country’s Supreme Court quashed the Deputy Speaker’s dismissal of the motion and overturned the President’s decision to dissolve the National Assembly.

Imran has skipped the day’s proceedings. Foreign Minister Shah Mahmood said that his party was ready to face the motion. There were only 51 members of PTI government in the assembly. There were 22 rebel PTI leaders in National Assembly ahead of no-trust vote.