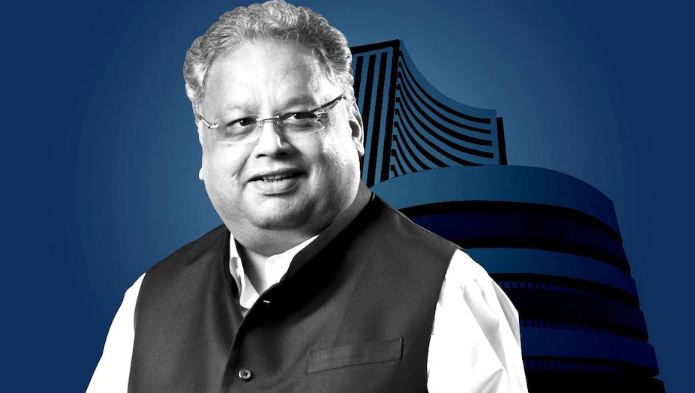 India’s Big Bull and ace stock market investor Rakesh Jhunjhunwala passed away of a sudden cardiac arrest on August 14. He was 62. The reason was announced by Dr Pratit Samdani of Breach Candy Hospital in Mumbai. The billionaire is survived by wife Rekha and three children, daughter Nishtha and twin sons Aryaman and Aryaveer.

According to the doctor, Jhunjhunwala, co-promoter of the new Akasa Airline which he had just inaugurated, was also suffering from chronic kidney disease and was on regular dialysis. He had not been keeping well for the past few days.

Jhunjhunwala, often referred to as India’s Warren Buffet, was born on July 5, 1960. He grew up in Mumbai. After graduating from Sydenham College in 1985, he enrolled at the Institute of Chartered Accountants of India and married Rekha, who is also a stock market investor.

Ratan Tata, Chairman Emeritus of the Tata Group, said Jhunjhunwala will always be remembered for his acute understanding of the markets as well as for his jovial personality, kindness, and foresightedness.

Jhunjhunwala’s wealth was estimated at $ 5.8 billion, making him the 36th richest billionaire in India.

He was called a stock market investor with a Midas touch. He was idolized by many investors holding the same dreams of becoming millionaires or billionaires from equities. But just like every success story has a formula, and a background, Jhunjhunwala also had one.

By the time of his unfortunate demise, he had done enough to restore the power and glory of a stock market badshah, including run-ins with the markets regulator, which he mostly settled without accepting wrongdoing. He was the risk-taker who became an icon for a generation of investors by showing them that an ordinary person could make a fortune with disciplined and informed investing.