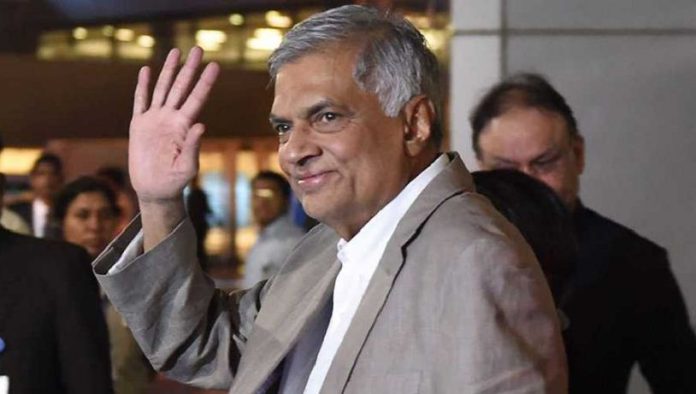 The Sri Lankan Parliament today (July 20) voted interim president Ranil Wickremesinghe as the next President of the crisis-hit country. He won 134 of the total 219 votes that were found valid.

The other candidates in fray were ruling-party lawmaker Dullas Alahapperuma, and leader of the leftist Janatha Vimukti Peramuna party Anura Kumara Dissanayaka.

The new president will have a mandate to serve out the rest of Rajapaksa’s term, which ends in November 2024.