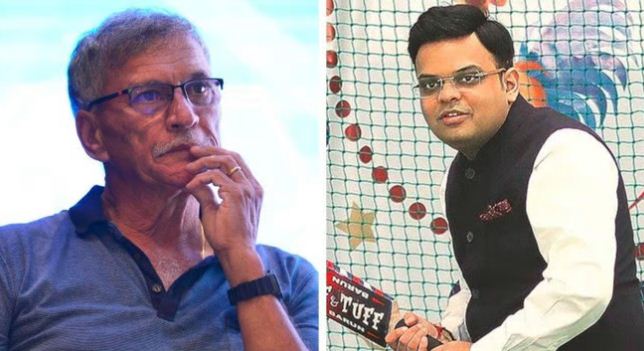 The issue of ICC chairmanship will be up for discussion when the BCCI holds its Annual General Meeting (AGM), where former India cricketer Roger Binny will replace Sourav Ganguly as the new Board President in Mumbai on Tuesday. The election of the next set of office-bearers will be a mere formality as all are set to be elected unopposed.

Binny is the first world cup champion to become the BCCI President.

A member of the 1983 Cup-winning squad, Binny is not new to cricket administration. A coach, a former national selector, Binny has had stints with the Karnataka State Cricket Association (KSCA), before taking over as its president in 2019. And this time around, as Binny takes charge as the head of the country’s cricket board, the expectations are high.

The BCCI election results were formally announced during the AGM with all the posts decided uncontested. As the new team takes charge, here is all you need to know about the office bearers.

However, the member will deliberate if the BCCI should field a candidate for the ICC chair or support incumbent Greg Barclay for a second term.

On a day when BCCI appointed Roger Binny as their new chief, they also made it clear that they will back the current International Cricket Council (ICC) chairman Greg Barclay to retain the post and the Indian board will not be endorsing Sourav Ganguly’s name for the same.