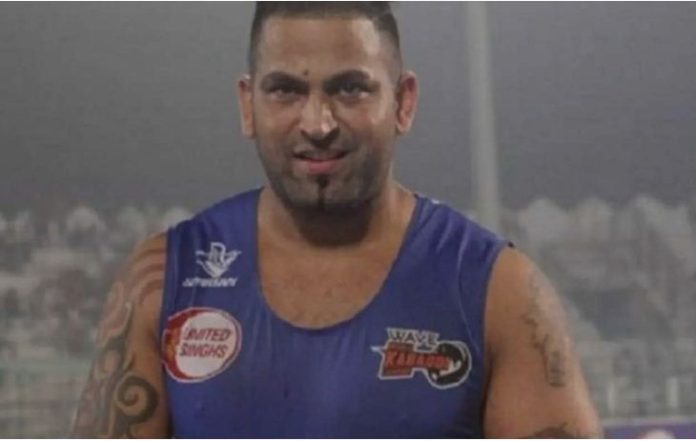 Sandeep Singh Nangal Ambian, a 40-year-old international kabaddi player and organiser, was shot dead by armed assailants at Mallian Khurd village in Nakodar in Jalandhar March 14 (Monday). Sandeep was immediately rushed to a hospital, where doctors declared him brought dead. He was shot in the head by four armed assailants.

Sandeep was one of the biggest organisers of kabaddi tournaments in the region. His killing has sent shock waves across the sporting community.

Police said Sandeep was shot dead during an ongoing kabaddi tournament at Mallian Kalan village. A video of the murder has also gone viral. In the video, some people are seen standing in trees, shooting at someone who is not visible. The assailants shot at least seven to eight shots at the person near an open stadium, where a match was on.

The former captain of the Indian kabaddi team hailed from Nangal Ambian village in Shahkot. He is survived by his wife and two sons,who are currently in England.