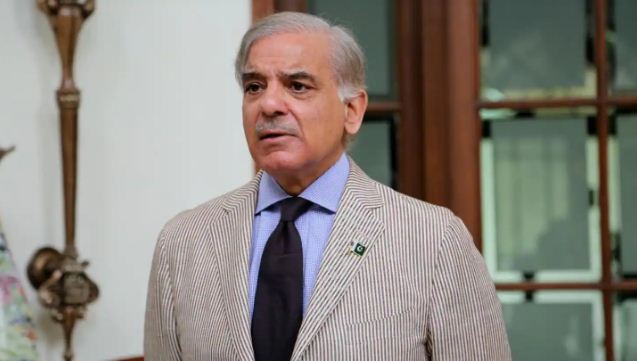 Shehbaz Sharif -the 70-year-old brother of former Prime Minister Nawaz Sharif and the leader of opposition PML-N – has been elected unopposed as the next Prime Minister of Pakistan, succeeding Imran Khan, who was removed by a no-trust vote on Saturday. Ahead of the election of the new Prime Minister, Imran Khan resigned as a member of the National Assembly, saying he will not sit in the assemblies with “thieves”. His party, the Pakistan Tehreek-e-Insaf, boycotted the voting and the lawmakers staged a walkout.

The no-trust vote against the Imran Khan-led Pakistan Tehreek-e-Insaf (PTI) government was held in the National Assembly late on Saturday night. The Opposition had mustered 174 votes to oust Imran Khan, who became the first Prime Minister to be removed by a no-trust vote.