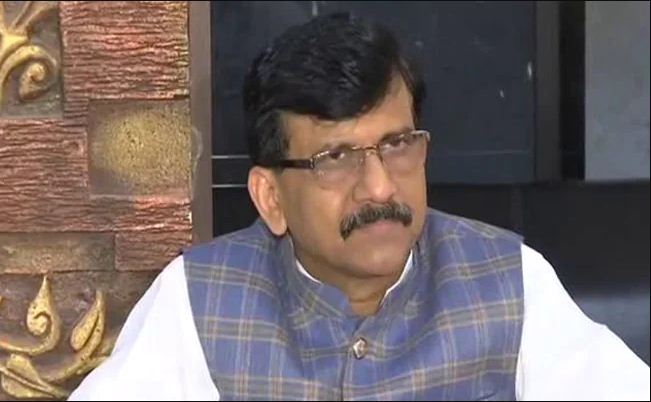 Properties belonging to a few people including Varsha Raut, wife of Shiv Sena MP Sanjay Raut, worth Rs 11.15 crore, have been attached by the Enforcement Directorate (ED). They have been attached provisionally in a case related to irregularities in the redevelopment of Patra Chawl Project at Goregaon by M/s Guru Ashish Construction Pvt Ltd.

Included in the attached assets are lands held by Sanjay Raut’s aide, Pravin Raut a former director of Guru Ashish at Palghar, Saphale and Padgha, a flat in Dadar belonging to Varsha Raut, and plots at Kihim Beach at Alibaug, jointly held by Varsha Raut and Swapna Patkar, the wife of another side of Sanjay Raut, Sujit Patkar.

The ED has said: “The money trail investigation conducted so far has revealed that around Rs 100 crore were transferred from HDIL to the account of Pravin Raut. This amount was further diverted by Pravin to various accounts of his close associates, family members, his business entities etc.”