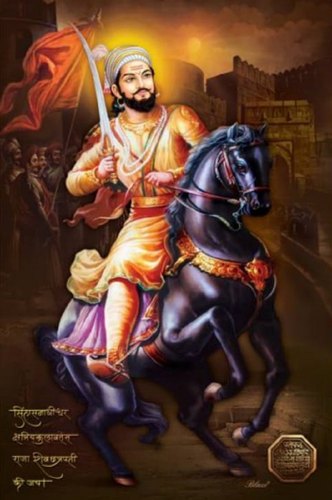 Chhatrapati Shivaji Maharaj’s efforts and contributions in reviving the Maratha empire amid the Mughal rule in India are well documented. Tales of his greatness which include his feud with Mughal emperor Aurangzeb, his killing of Afzal Khan, general of the Bijapur Sultanate with the wagh nakh (tiger claws), and his escape from Aurangzeb’s prison in a fruit basket from Agra fort are narrated time and again.

The Shivaji birth anniversary is held on February 19 is a Maharashtrian festival and the state observes a public holiday.

Shivaji Maharaj was named after the native Goddess Shivai, who had granted his mother’s Jijabai wish for a son. The founder of the Maratha state, Shivaji is recognised for his administration, courage, and combat skills.

Later renowned freedom fighter Bal Gangadhar Tilak was instrumental in popularising the festival all the more by promoting it and also highlighting Shivaji Maharaj’s achievements to the general public.