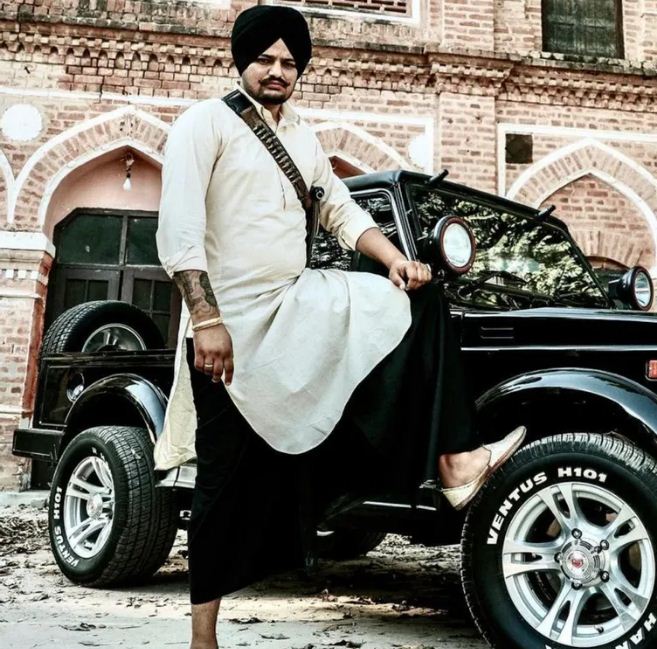 Punjab AAP Chief Minister Bhagwant Mann has ordered an inquiry into the decision to reduce security of Punjabi singer and Congress leader Sidhu Moosewala from four to just two. Mann said: “The government will leave no stone unturned to bring perpetrators of this heinous crime to justice. He has also sought a clarification on a statement made by DGP yesterday.

Said the CM’s statement: “The state government will fully cooperate in the investigation, no culprit will be spared.” He also added that he would request the Punjab & Haryana High Court Chief Justice to get the Moosewala murder case probed by a sitting high court judge.

Moosewala was shot dead at Jawaharke in Mansa district on Sunday (May 29). He was reportedly shot at least 10 times near a temple in village Jhawahar Ke and was declared brought dead at the Civil Hospital in Mansa.

“Three people were brought to the hospital, of whom Sidhu Moosewala was dead. After giving primary treatment, the two injured have been referred to a higher institute for further treatment,” Dr Ranjeet Rai was quoted as saying by news agency ANI.

“Preliminary investigation shows it to be an inter-gang rivalry,” senior superintendent of police Gaurav Toora told the media. He added that Moosewala was travelling with two friends and didn’t take his bulletproof car and gunman.

With Canada-based gangster Goldy Brar claiming responsibility for the murder of Moosewala, sources in Delhi Police Special Cell say they will look into the role of those associated with Lawrence Bishnoi, of whose gang Brar is a part. Many such associates, police said, are already behind bars in and around Delhi.

The incident took place just a day after the Punjab Police withdrew the security of 424 people, including the Punjabi singer. This step was taken as part of the Bhagwant Mann government’s exercise to crack down on VIP culture.