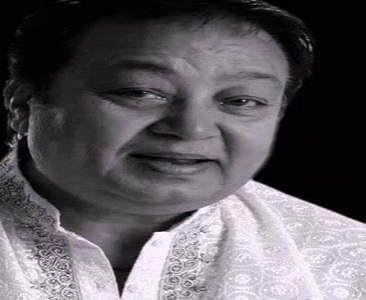 Veteran singer Bhupinder Singh, best known for his songs such as ‘Do Deewane Shaher Mein’ and ‘Hoke Majboor Mujhe Usne Bhulaya Hoga’, died on Monday (July 18). He was 82.

He had been admitted to the hospital for the last 9 days and died late this evening due to a heart attack, his wife Mithali Singh said. She also said that he died due to suspected colon cancer and COVID-19-related complications at a Mumbai hospital.

“He was admitted to the hospital eight to ten days ago as he had some infection in the urine. After tests were performed, he tested positive for COVID-19. He passed away at around 7.45 pm. He also had COVID-19,” Mitali Singh who is also a well-known singer.

The couple has a son. In his five-decade long career, the singer, born in Amritsar, Punjab, had worked with the biggest names of the music industry such as Mohammed Rafi, R D Burman, Lata Mangeshkar, Asha Bhosle and Bappi Lahiri, among others.

His Bollywood singing debut was with the 1964 Chetan Anand directorial “Haqeeqat”, where he sang the Mohan-composed track “Hoke Majboor Mujhe Usne Bulaya Hoga” along with Mohammed Rafi, Talat Mahmood and Manna Dey.