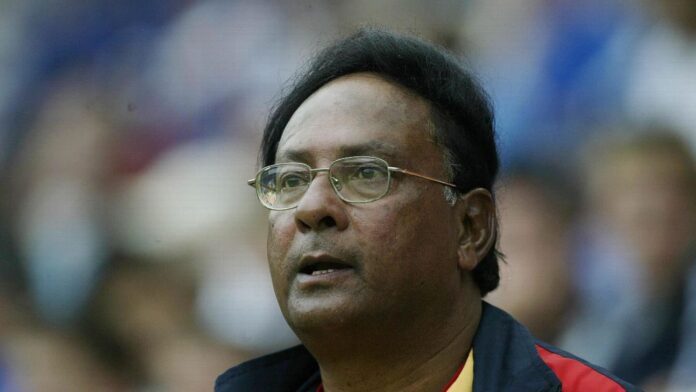 Former superstar Indian footballer Subhas Bhowmick, bronze medallist with the Indian side at the 1970 in Bangkok, passed away in Kolkata hospital today at age 72. He had been suffering for a long time with diabetic problems and kidney related ailments. He died and died at around 3.30 am, according to the hospital.

The hospital added: “He had to undergo dialysis regularly for about three and half months. He also underwent bypass surgery about 23 years ago. Recently, he was admitted to a private hospital in Ekbalpur with a chest infection.” His bypass was done by Dr Christiaan Barnard himself, the first person to have done a heart transplant surgery. Following surgery he had recovered completely.

Bhowmick was a striker and played for East Bengal and Mohun Bagan and represented India in several international tournaments. He was a prolific scorer and his association with East Bengal is legend. He also scored a hat-trick against the Philippines in the Merdeka Cup in 1971.

He had then turned coach and had become a super successful coach as well. He coached top teams, such as East Bengal, Mohun Bagan, Mohammedan Sporting, Salgaocar and Churchill Brothers.