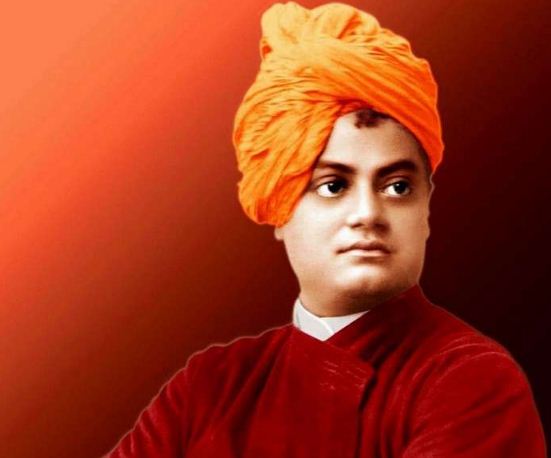 One of India’s most prolific spiritual leaders, Swami Vivekananda was instrumental in introducing the Indian philosophies of Vedanta to the western world.

To spread his message across the globe, he went to the US to attend the World’s Parliament of Religions in Chicago in 1893. There he delivered a landmark speech that touched on topics like universal acceptance, tolerance, and religion. The speech got him a standing ovation and the Art Institute of Chicago commemorated it with several rare photos and several plaques with his quotes and signature.