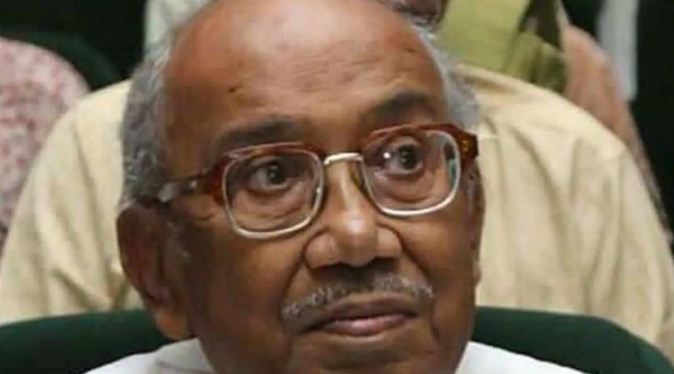 Multiple award winning Bengali film director of national fame, Tarun Majumdar, has died, he was 92. He breathed his last at 11.17am on July 4, at a Kolkata hospital. He was suffering from multiple organ failure.

Majumdar was a celebrated director and a Padma Shri awardee (1990). He was known for making films based on compelling tales, highlighting the life of middle-class families. He has four National Film Awards to his credit for Kancher Swargo, Nimantran, Ganadevata and Aranya Aamar.