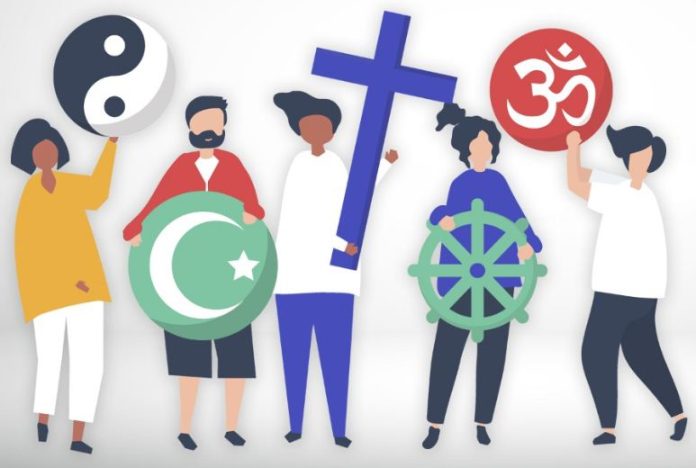 The International Day Commemorating the Victims of Acts of Violence Based on Religion or Belief is held every year on August 22. On this day, the international community honors the survivors and victims of religious-based violence. Despite living in the 21st century, there are parts of the world where people still have no freedom to practice their religious beliefs.

From insidious groups to state governments, everyone uses religion to stoke fear of the ‘other.’ People from different faiths are routinely labeled security threats. Religion becomes an excuse to justify misogyny, homophobia, and racism extending to official policies and laws. Religious stigmatization is often the root cause of discrimination in every sphere of life. Today, the world commits to protecting an individual’s right to freedom of religion.

The world has never been as polarized as it is today. While the freedom to practice religious belief is a fundamental right, we continue seeing violent acts of intolerance. Attacks on minority communities have increased in number and intensity. The violation of human rights seems disturbingly commonplace, to the extent that most people are now impervious or numb to the horrors.

In 2019, the U.N. General Assembly instituted an International Day Commemorating the Victims of Acts of Violence Based on Religion or Belief. The day reinforces the international community’s commitment to justice for survivors of genocide and other atrocities based on religion or ethnicity. The day seeks to hold people accountable for their crimes.