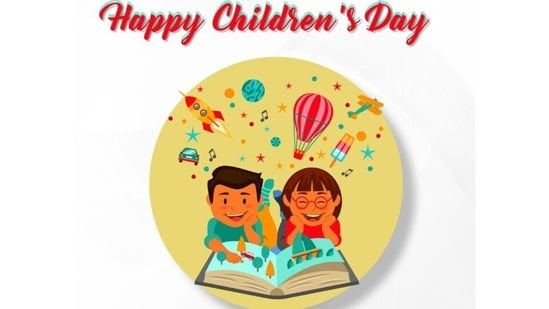 India’s first Prime Minister, Jawaharlal Nehru once said, “The children of today will make the India of tomorrow. The way we bring them up will determine the future of the country” and with Children’s Day just around the corner, we could not help but reflect on the same. They say it is easier to build strong children than to repair broken men and rightly so, since kids are like wet cement: whatever falls on them makes an impression so, we have to love our children unselfishly as they are the hands by which we take hold of heaven.