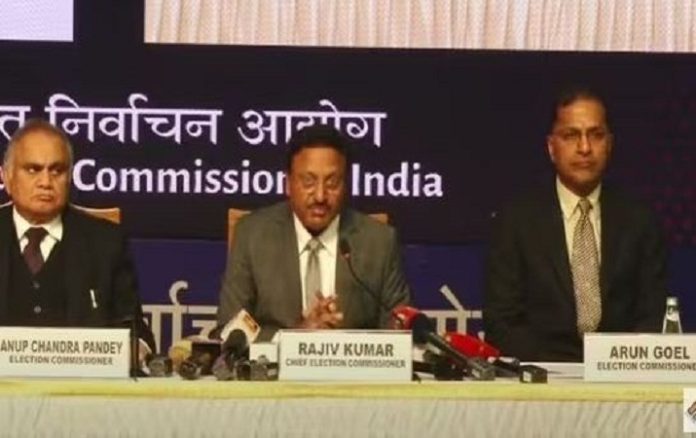 The tenures of the three assemblies, with 60 seats each, end on March 12, 15 and 22, respectively. Last week, Chief Election Commissioner Rajiv Kumar and Election Commissioners Anup Chandra Pandey and Arun Goel had visited the three north-eastern states to review the poll preparations. The poll schedule of the three states were chalked out keeping in mind board examinations and the movement of security forces.

“Over 1.76 lakh first-time voters participated in the elections in Tripura, Nagaland, and Meghalaya, says Rajiv Kumar.

In Tripura, there is a BJP government, while in Nagaland, the Nationalist Democratic Progressive Party is in power.

National People’s Party, which is the only party from the northeast to have national party recognition, has the government in Meghalaya.