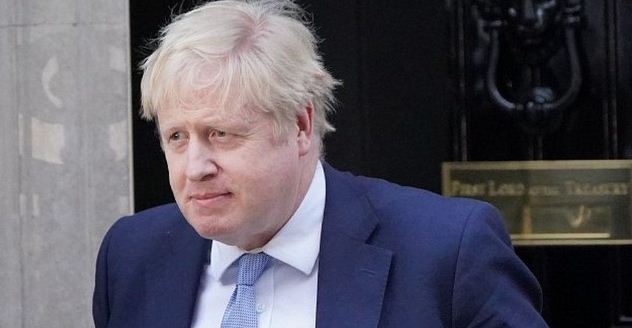 Johnson has little elbow room to play, with two senior ministers resigning within minutes of each other on Tuesday (July 5). It seems that the UK Prime Minister is under immense pressure to step down from the post and that he might do it today (July 7) itself.

Finance minister Rishi Sunak and Health Secretary (minister) Sajid Javid resigned on July 5, expressing a lack of confidence in Johnson’s leadership. Both are seen as potential candidates who can replace Johnson.

The letters were also strongly worded. Sunak said the “public rightly expect government to be conducted properly, competently and seriously”, standards that he believes are worth fighting for. Javid said, “I am instinctively a team player but the British people also rightly expect integrity from their government.”

The same day, the British PM called a meeting of the cabinet. So far, no one else has resigned.

Johnson is facing the heat for his shifting claims on Chris Pincher, a lawmaker who stepped down as a government whip on July 30 following allegations of sexual misconduct. Last Thursday, the Sun newspaper broke the news that Pincher, a Conservative MP, resigned after a boozy evening at the Carlton private members club where he allegedly groped two men.

The Pincher scandal is the latest in a series of scandals Johnson has faced. After being criticised for his handling of the COVID-19 pandemic, he was accused in the ‘Partygate’ scandal which stemmed from parties and gatherings at Downing Street organised during the pandemic lockdowns.

Johnson was fined by the police in April for breaking the law and attending a birthday party during lockdown in June 2020.

The PM had survived a no-confidence vote last month when 41 percent of Tory MPs voted against him.

The effects of the Russian Invasion of Ukraine