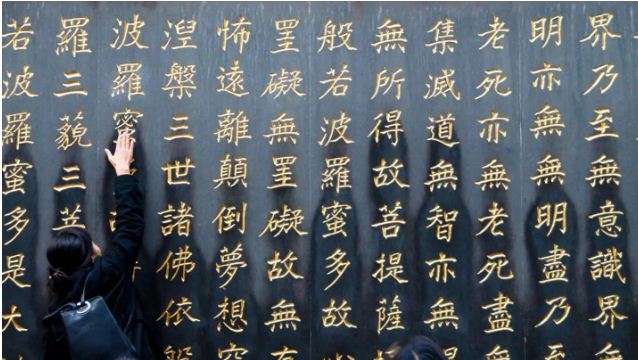 UN Chinese Language Day is observed every year on April 20 after its establishment by the UN Department of Public Information in 2010. More than one billion people speak Chinese as their first language. That is more than any other population in the world.

April 20 was chosen to pay tribute to “Cangjie” who invented the Chinese characters.

This year’s theme is “Highlighting Pictographs”.

Each word or syllable in Mandarin has four tones, and each tone has a different meaning. The syllable “ma” can mean mother, horse, hemp, to scold depending on the pronunciation! Chinese characters can be written left to right, right to left or top to bottom. Chinese grammar is simpler than English as it does not have different gender-specific nouns or separate nouns for singular and plural.

Standard Mandarin Chinese is the official language of China. The language is spoken by over 70% of people in the country. Over a billion people speak Chinese today. Although the official dialect is Mandarin, also called “Putonghua,” there are several other dialects in use, namely Cantonese, Hunanese, Min dialect, Wu dialect, Gan dialect, and Hakka dialect.