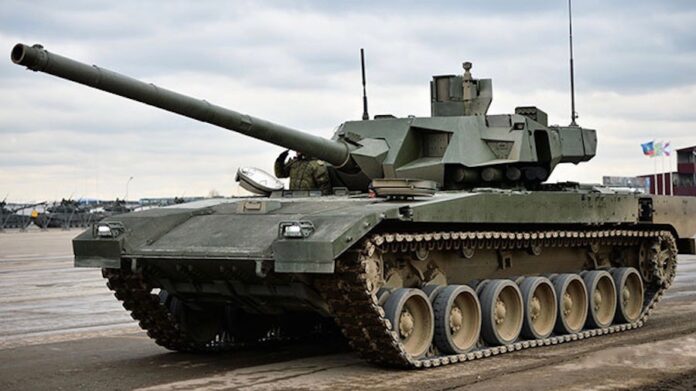 The sanctions had to come. US President Joe Biden, early on February 22 (US time) announced new sanctions on Russia. The reason for that was Russian President Vladimir Putin “beginning” an invasion of the Ukraine.

He still left the door ajar for negotiations, saying there was still time to avoid war. Putin, on the other hand, announced that his parliament, the Duma (the lower house), voted to approve Putin’s friendship deals with the Donetsk People’s Republic (DNR) and Luhansk People’s Republic (LNR). It also rumbber stamped his desire to use force if needed.

Echoing the Duma’s decision, Russia’s upper house, the Federation Council, gave Putin unanimous approval to deploy “peacekeepers” to the two breakaway Ukrainian regions now recognized by Moscow as independent, and potentially into other parts of Ukraine.

Biden’s “first tranche” of sanctions include steps to starve Russia of financing and target financial institutions and the country’s “elites.”

“There’s no question that Russia is the aggressor, so we’re clear eyed about the challenges we’re facing,” Biden said. “Nonetheless, there is still time to avert the worst case scenario that will bring untold suffering to millions of people.”