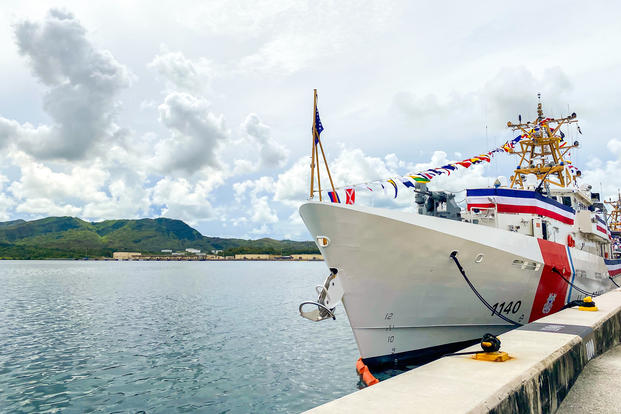 August 4 is celebrated as Coast Guard Day to honor the establishment on that day in 1790 of the Revenue Cutter Service, forebear of today’s Coast Guard, by the Treasury Department. On that date, Congress, guided by Secretary of the Treasury Alexander Hamilton, authorised the building of a fleet of ten cutters, whose responsibility would be enforcement of the first tariff laws enacted by Congress under the Constitution.

The Coast Guard has been continuously at sea since its inception, although the name Coast Guard didn’t come about until 1915 when the Revenue Cutter Service was merged with the Lifesaving Service. The Lighthouse Service joined the Coast Guard in 1939, followed in 1946 by the Bureau of Navigation and Steamboat Inspection.

Finally, in 1967, after 177 years in the Treasury Department, the Coast Guard was transferred to the newly formed Department of Transportation.