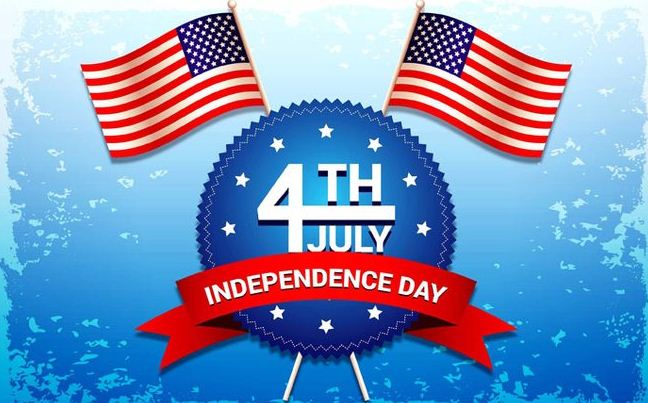 After two years of surge in Covid cases kept the world on edge, Americans are celebrating fourth of July that marks the independence of American colonies from British rule. The day also commemorates the passage of the Declaration of Independence by the Continental Congress in 1776. To celebrate the day, the US also observes a federal holiday on July 4.

The process of adopting Independence began on July 2, 1776, when 12 out of 13 American colonies demanded independence through a vote by the Continental Congress. The petition for freedom was originally drafted by Thomas Jefferson who consulted fellow committee members including John Adams, and Benjamin Franklin among others.

Two days later, according to reports, all the 13 colonies decided to adopt the Declaration of Independence, thus paving way for the freedom from British rule and annual celebrations on the day.