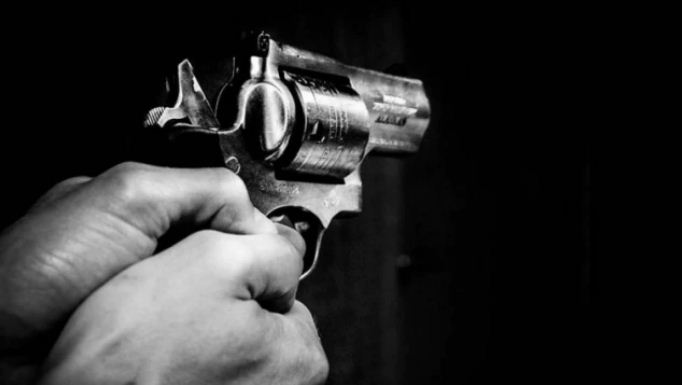 A Congress councillor was shot dead in West Bengal. Tapan Kandu from Jhalda Municipality of the state had sustained a bullet injury. He succumbed to his injury on Sunday (March 13). Congress district president Nepal Mahato confirmed the news. The party has called for a 24-hour bandh in Purulia district on Tuesday, protesting the murder of the councillor.

That was not the end of the violence. Anupam Dutta, a TMC councillor in Panihati Municipality, was also shot dead. Dutta was a councillor of ward number 8 of Panihati in North 24 Parganas district.

He was shot in his head while returning home on Sunday evening. He was first taken to Sagore Dutta Medical College of Medicine in Kamarhati and then shifted to a private nursing home – Zenith Super Speciality hospital in Belgharia, where he was declared brought dead.