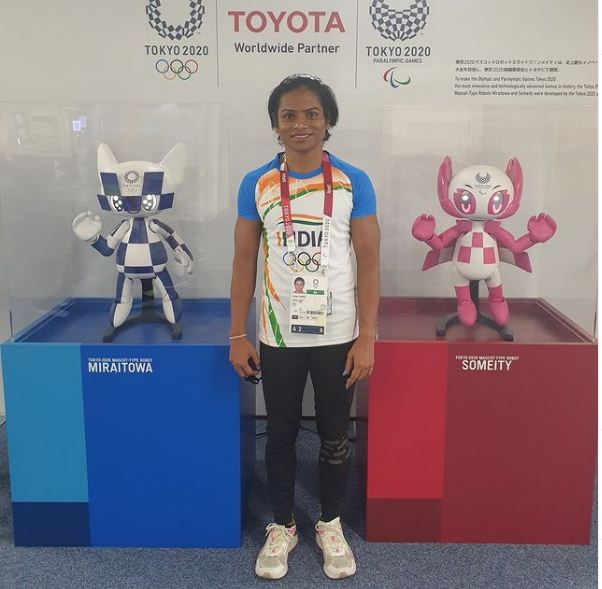 World Athletics (WA, formerly IAAF) and the International Olympic Committee (IOC), being battered with lawsuits against their completely arbitrary regulations on the definition of a female athlete that impinged on human rights, have now backtracked. At least the IOC has. In a statement recently, IOC’s medical director Richard Budgett has said: “What we’re saying now is you don’t need to use testosterone at all.”

Athletes who have been banned, shamed and whose careers have been intentionally destroyed – including Indian sprinter Duttee Chand – by the powers granted to these bodies, had moved courts – the CAS, as well as legal courts – and have won outright. That had left the two  powerful sports bodies, as patriarchal as they get, with egg on their faces. It is time they realised their fault.

This statement will force a rewrite of eligibility rules for transgender athletes. The advice of the IOC will now move attention from general testosterone levels to specific evidence that can show and prove if and when a performance advantage existed.

The IOC also said that an athlete cannot be excluded from competition simply on an “unverified, alleged or perceived unfair competitive advantage due to their sex variations, physical appearance and/or transgender status.”

This aims to override the organisation’s November 2015 note, called “IOC Consensus Meeting on Sex Reassignment and Hyperandrogenism”, which had focused on “the athlete’s total testosterone level must remain below 10nmo/L throughout the period of desired eligibility to compete in the female category.”

It had also said, “Compliance with these conditions may be monitored by testing and in the event of non-compliance, the athlete’s eligibility for female competition will be suspended for 12 months.”

Now the IOC says that this strict testosterone rule resulted in athletes being subjected to “medically unnecessary” procedures and “severe harm”.

That the window was opening wide was evident from the Tokyo Olympics, where New Zealand weightlifter Laurel Hubbard became the first openly transgender athlete to compete at the Olympics. Also competing was women’s 800 m champion Caster Semenya of South Africa, who had been banned earlier and had won through the court.