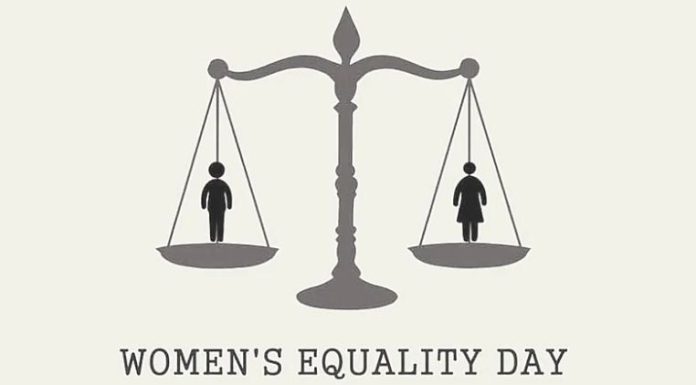 Women’s Equality Day marks a huge turning point in the history of women’s rights in the US. Every year, August 26 is marked as Women’s Equality Day since the time of President Richard Nixon. The day is observed to mark the ongoing fight for women’s involvement and equality in all aspects of life and society. To celebrate the women around the world, we have come up with a series of quotes and wishes for Women Equality Day.

Women’s suffrage has been a long drawn struggle. In 1970 there were nationwide protest over the Equal Rights amendment. Following this, the New York Congresswoman Bella Abzug was the first who put a resolution to designate August 26 as Women’s Equality Day.

This date was picked as it was today in 1920 when Bainbridge Colby, Secretary of State signed the proclamation granting American women the constitutional right to vote.