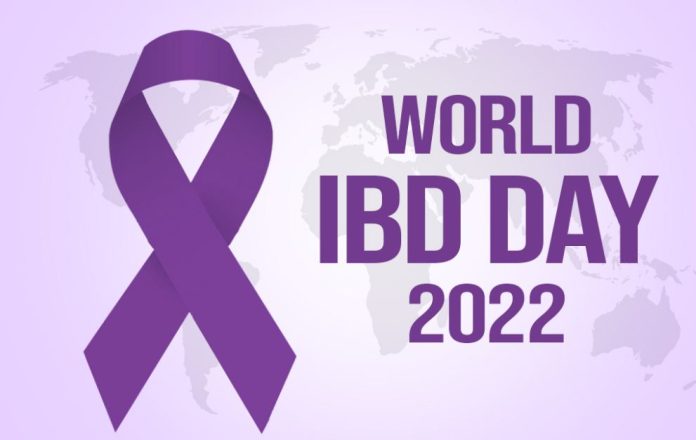 World IBD Day takes place annually on May 19 and unites the world in the fight against Ulcerative Colitis and Crohn’s Disease, also known as inflammatory bowel diseases (IBD). Over 5 million people are living with IBD worldwide and with no cure or known cause, it is imperative to raise awareness of the impact of these conditions on day to day life. World IBD Day is led by patient organizations and coordinated by the European Federation of Crohn’s and Ulcerative Colitis Associations (EFCCA).

This term clearly defines bowel disease and the two highlighted conditions, such as Crohn’s disease and Ulcerative colitis. These long-term conditions cause Inflammation in the gut region, leading to ulcers.

It is estimated that globally over 6 million people have IBD. Per a 2010 estimate, India has the second largest population of 1.4 million IBD patients, just behind the United States. The population of patients in India and Asia overall is projected to grow exponentially in the coming decades.