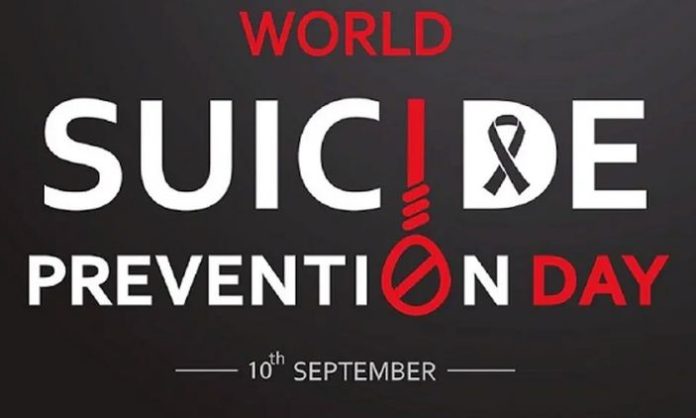 World Suicide Prevention Day (WSPD) is observed on September 10 worldwide. As the name suggests, the day is dedicated to the cause of creating awareness on preventing suicides across the globe. WSPD was established in 2003 by the International Association for Suicide Prevention in association with the World Health Organization (WHO).

The global suicide mortality rate amounts to 1.4% of all deaths worldwide. Most of the suicide cases are related to psychiatric diseases including depression, anxiety, substance use disorders, psychosis and other trauma-related disorders.

World Suicide Prevention Day (WSPD) was established in 2003 by the International Association for Suicide Prevention in conjunction with the World Health Organization (WHO). The 10th of September each year focuses attention on the issue, reduces stigma and raises awareness among organizations, government, and the public, giving a singular message that suicide can be prevented.