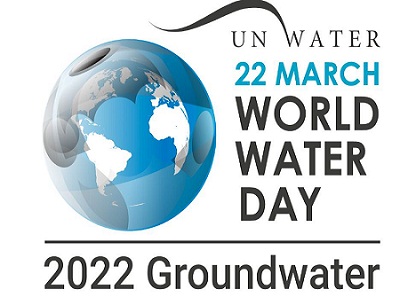 One of the essential elements of earth, water is the prime necessity of life. All living animals and plants cease to exist without it. Hence, the proverb says, “Water is life”. However, with the increasing industrialisation, over-use, and exploitation of all-natural sources, human life is facing some questionable situations such as acute water shortage.

World Water Day is promoted globally by UN agencies to stimulate people across the world by organising promotional activities to encourage the people, make them address the critical water issues, and also coordinate with the international activities. According to the United Nations (UN) website, the main purpose of this day is to “support the achievement of sustainable development goal (SDG) 6: water and sanitation for all by 2030.”