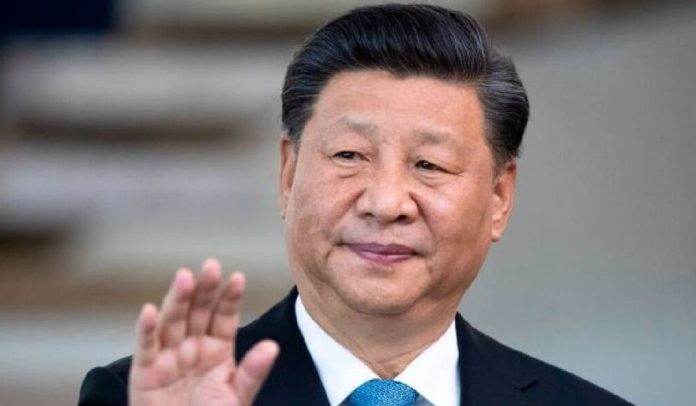 If rumours are to be believed, an earthshaking news is developing in China. Chairman Xi Xinping has possibly been ousted from power and been put under house arrest. There is absolutely no conformation on this, but as per several reports, which also fail to site proper sources, this development happened while Xi was in Samarkand, attending an SOC meeting, along with other leaders, including Indian Prime Minister Narendra Modi.

We will not jump to conclusions, but it is time to look into the after-effects of this massive development. But, before that, let us see the indicators around this assumption. The assumption is that Xi Jinping has possibly been removed as Chairman of the Military Commission. This can only happen in China if there has been a military coup.

It is being said that Peoples Liberation Army LA special forces gathered at Shenyang Military airport under the orders of Li Qiaoming. Li Qiaoming is the General serving for Chinese People’s Liberation Army. In other words, he heads the armed forces. Do remember, that the Chinese army, unlike other armies of the world, does not serve the government of China, but to the Chinese Communist Party.

Beijing Airport is said to have cancelled more than 6,000 domestic flights and international flights. Also, all tickets sold by the high-speed rail are suspended, and the rail is completely stopped until further notice.

This in itself does not mean anything. This was being talked off as Covid precautionary protocol, but possibly there is more to it. Frankly, noine of this has been confirmed yet. However, it is a fact that President Xi Jinping had not moved out of his home in Beijing for the last two years. Covid was the excuse. He was not meeting any international leader or even any prominent CCP leader. That was unusual.

The first time he moved out was on September 14, when he went to Samarkand, Uzbekistan. He left by a special flight and attended the 22nd Summit of the Council of Heads of State of the Shanghai Cooperation Organization (SCO).

It was strange, though, that despite being the founding member of the SCO, Xi did not actively participate in the summit. No special speech, no meeting with Russian President Vladimir Putin or Modi. Remember, China is buying huge quantities of oil from Russia, which is under the huge constraint of US sanctions for its war in Ukraine.

We will wait to find out more.

Today is International Day of Forests